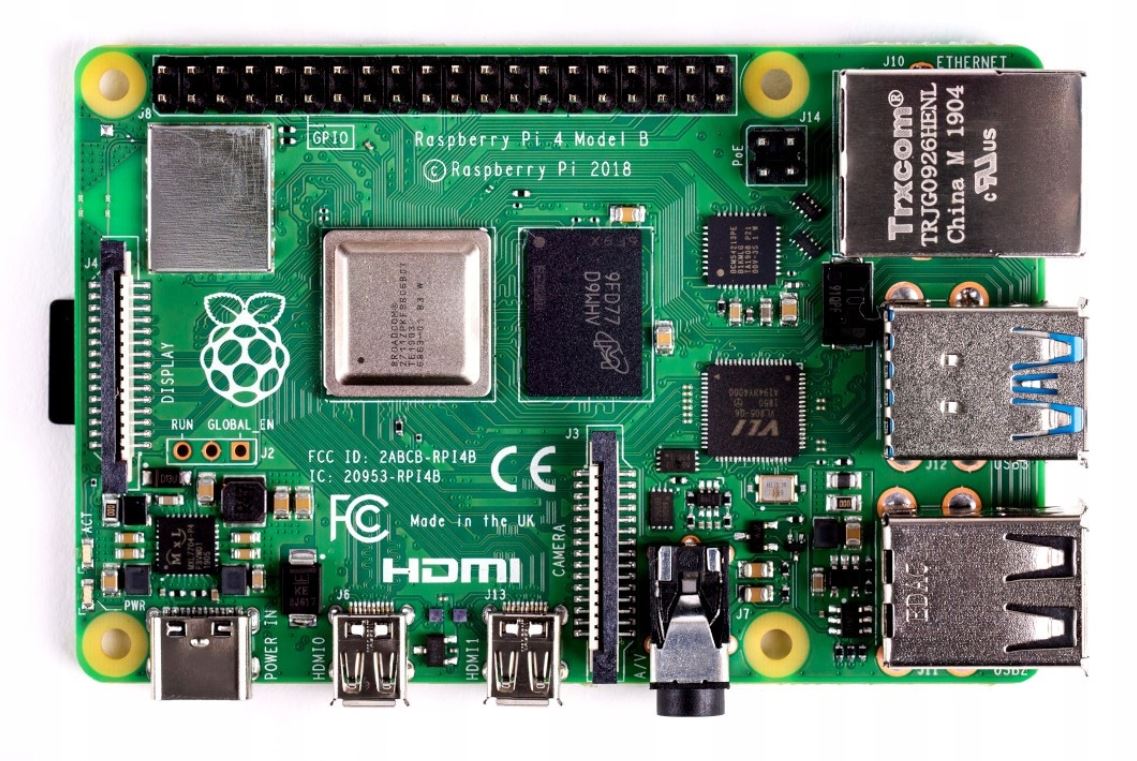 The new Raspberry Pi 4 is a very interesting change in the direction of the original project. Why? I will summarize what we already know, right after the premiere:

To summarize – the new Raspberry Pi 4 is definitely not anymore a computer for hobbyists and science, sometimes adapted to professional solutions – it is an efficient SBC for semi-professional projects out of the box.

After a few months of presence on the market, you can summarize the pros and cons of the new tile from the Raspberry foundation:

This last issue seems to me the most problematic and makes me wait for the next version – Raspberry Pi 4B + – since we have a USB bridge in the main chip (SoC) – what was the point of adding a foreign VIA bridge?